3D modeling has been used as a tool to convey design since the early ages of architecture, with the first known architectural models, made of ceramics, developed during the Han Dynasty in 200BC. Over the centuries, architects and builders created models out of clay, paper, cardboard, wood, and similar materials, as physical representations of design intent.

Architects, through formal training, were taught to plan and design on paper, and then translate their design into scale models, which helped their peers and clients more fully understand their vision. The process was tedious; and in most cases, a physical model is not an economically feasible option, especially for smaller projects.

With computer modeling introduced in the 1980s, designers were afforded a faster and more “flashy” way to communicate a concept. For architects, the accessibility and ease-of-use of 3D modeling software, such as Google’s SketchUp, has made digital tools the obvious choice for supporting design conceptualization. 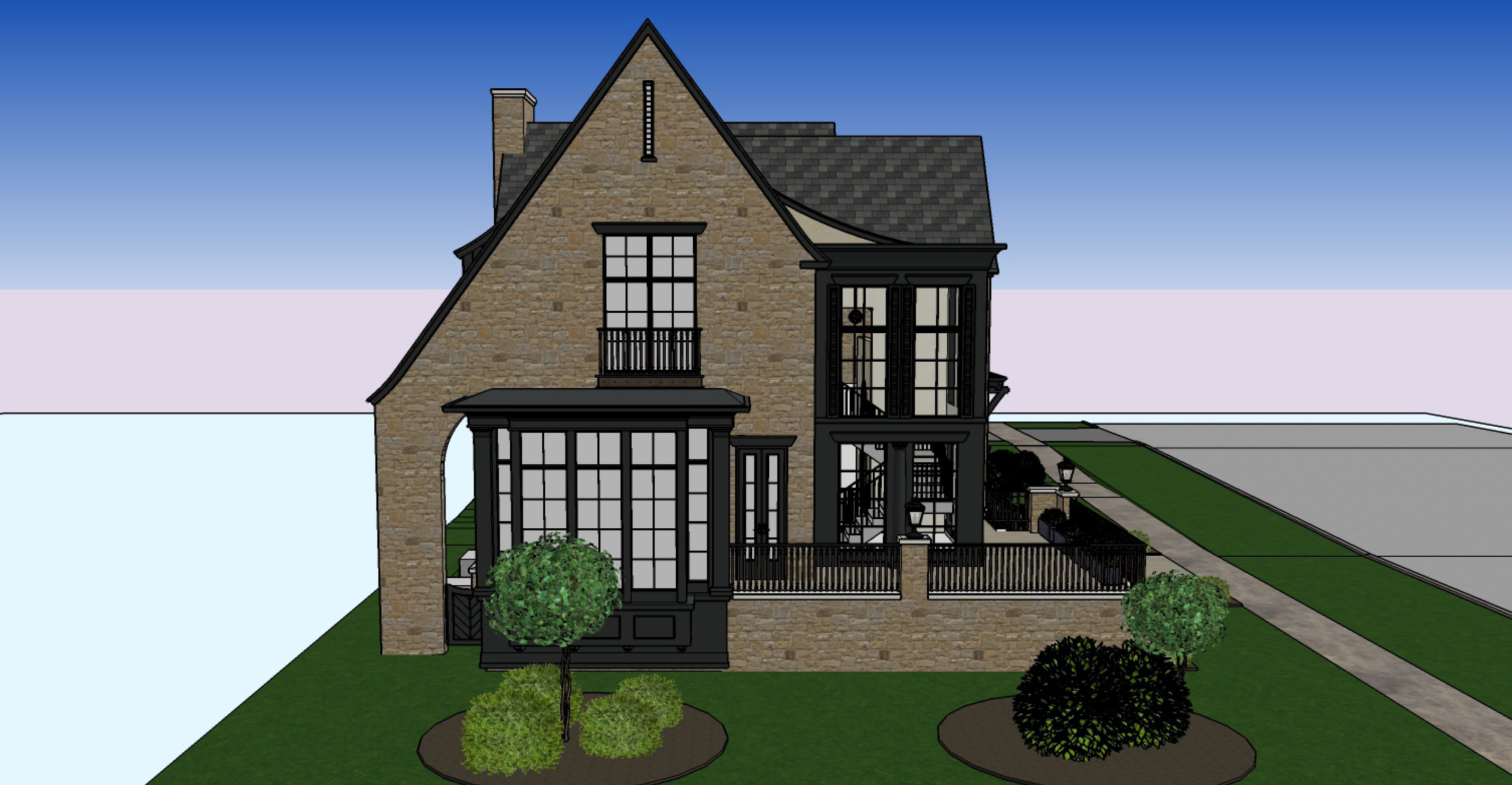 While building a 3D model can still be a time-consuming process – though, it typically requires significantly less time than building a physical scale model – and, while it may not be appropriate for smaller budget projects, the benefits generally outweigh the drawbacks. Today, architects whose clients want to invest in development of 3D models are afforded the opportunity to refine and fully explore their designs in real-time, and in close collaboration with their clients.

Specific to residential design, the architect’s ability to clearly communicate a design concept for a new or renovated home is invaluable to the homeowner. For example, when viewing a 3D computer model of a new home design together, the architect can easily manipulate the view, change perspectives, or instantly rotate the virtual structure or environment, to confirm proportions of the proposed design, gather client feedback, and determine if any improvements can or should be made. 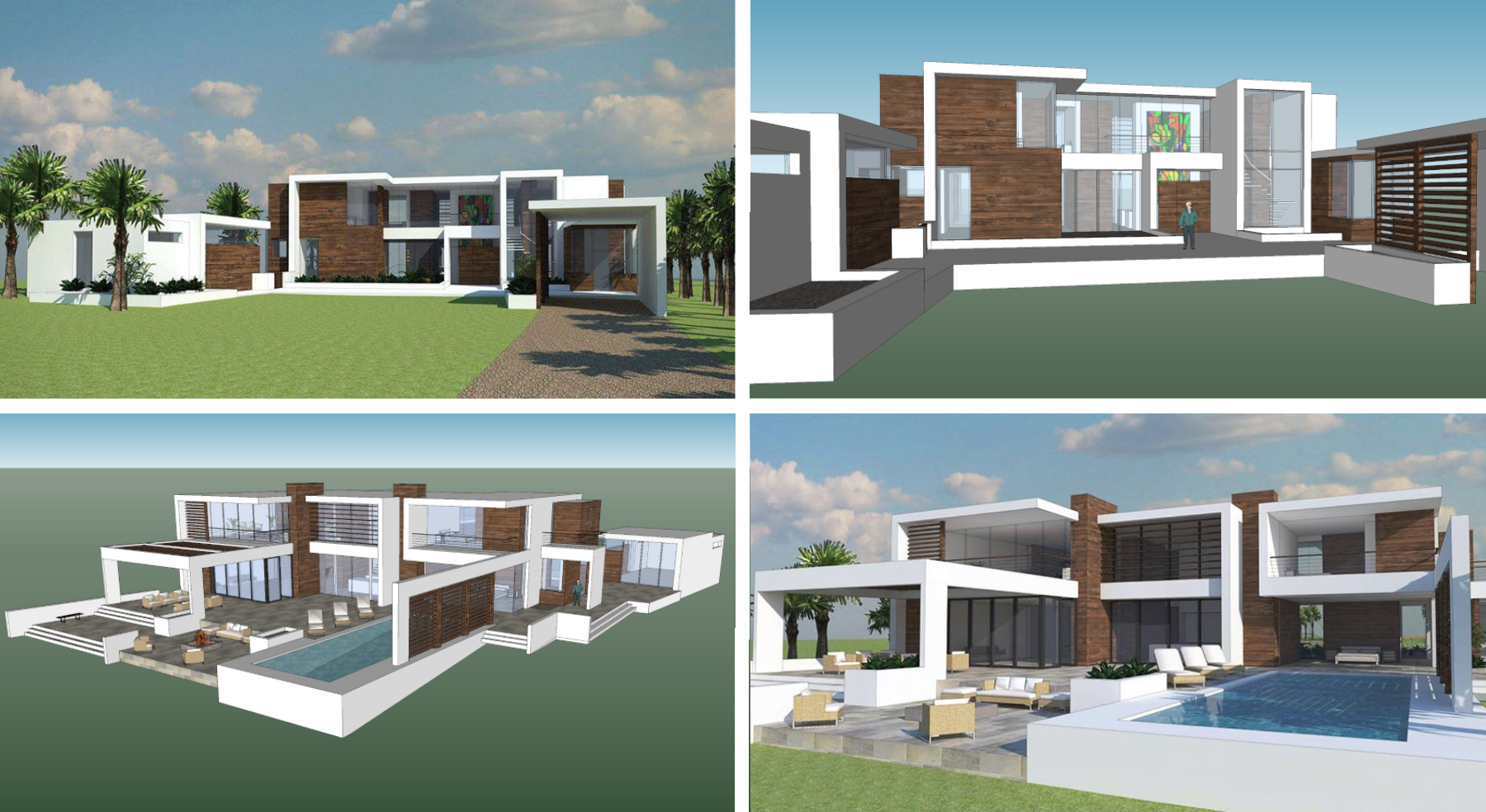 Once a 3D model of a home has been created, with just a few clicks of the mouse, a feature called “texture mapping” can be employed to allow homeowners to see what different materials and colors would look like on their newly planned home. Additionally, most computer modeling applications incorporate geographical and physical orientation features, that help to convey how light and shadow will affect the house over the period of a day, and even through the seasons of a typical year. Within interior 3D-modeled spaces, elements such as light fixtures can be easily manipulated and/or changed out – for example, adding or removing can-lights or wall sconces – in order to get photo-realistic effects of how light and shadows from those fixtures will impact the space.

Another popular approach is to integrate actual photos of streetscapes from the area surrounding the planned home into the 3D model output, which allows homeowners to see how their new or renovated home will look in its real-life surroundings. Often, the final result of a photo-manipulated 3D model can look as realistic as a photograph of an actual building. 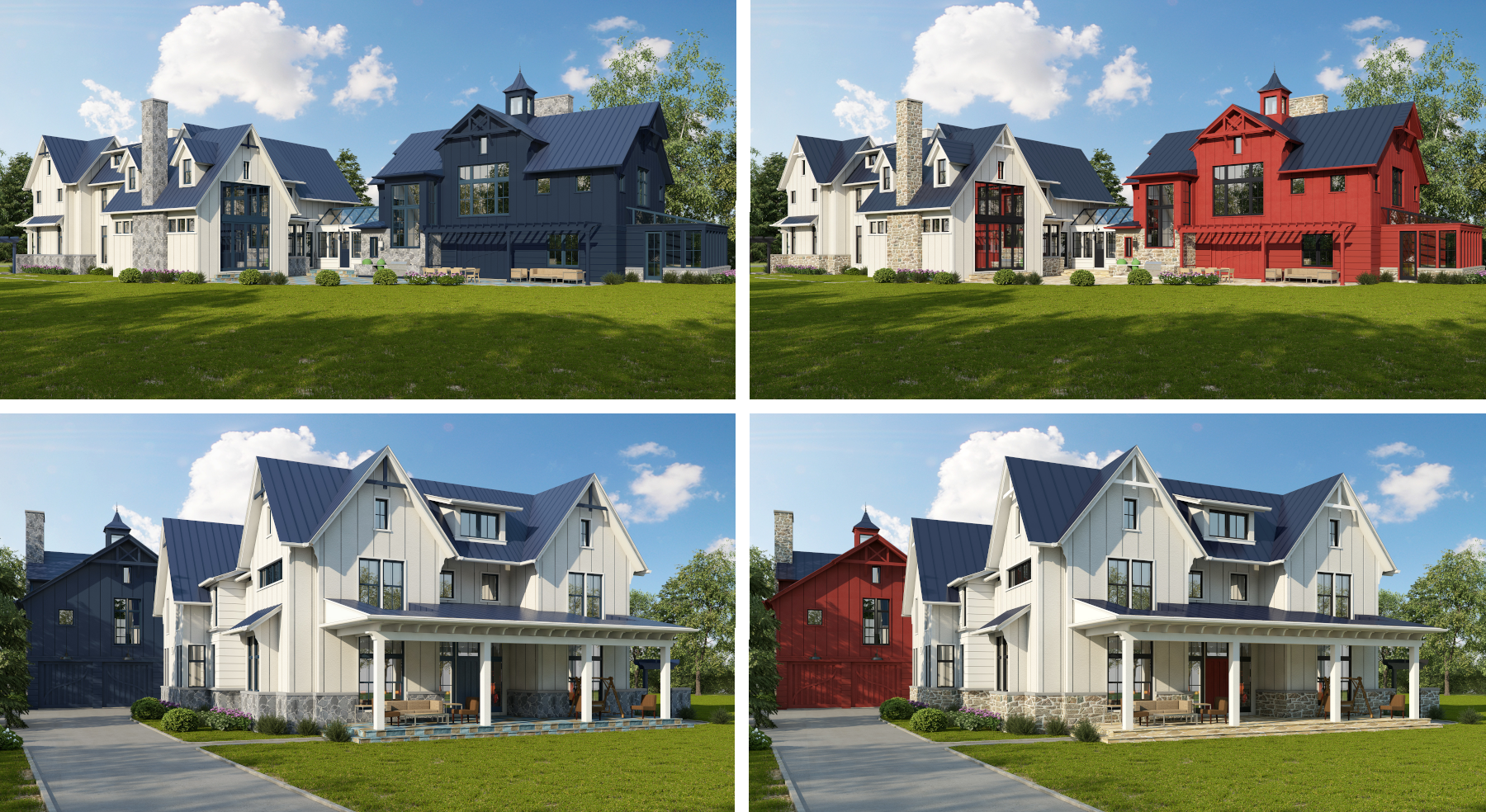 Home remodeling shows on television often feature fully enhanced images of 3D models as a part of the typical design process. While a basic 3D model can easily be brought into an image manipulation program, such as Adobe Photoshop, where the static image of the model can be further enhanced with images of people, cars, trees, and other entourage to make the model look more realistic, the reality is that these image-enhancing efforts can take a significant amount of the architect’s time to produce, especially when trying to work within a budget.

While the sky is the limit for what can be achieved through 3D modeling combined with extensive photo enhancements, the fact remains that the basic, raw 3D model provides an excellent portrayal of the look and feel of a home; and although a bit more cartoonlike than fully rendered images, basic 3D models are much more economical to produce. 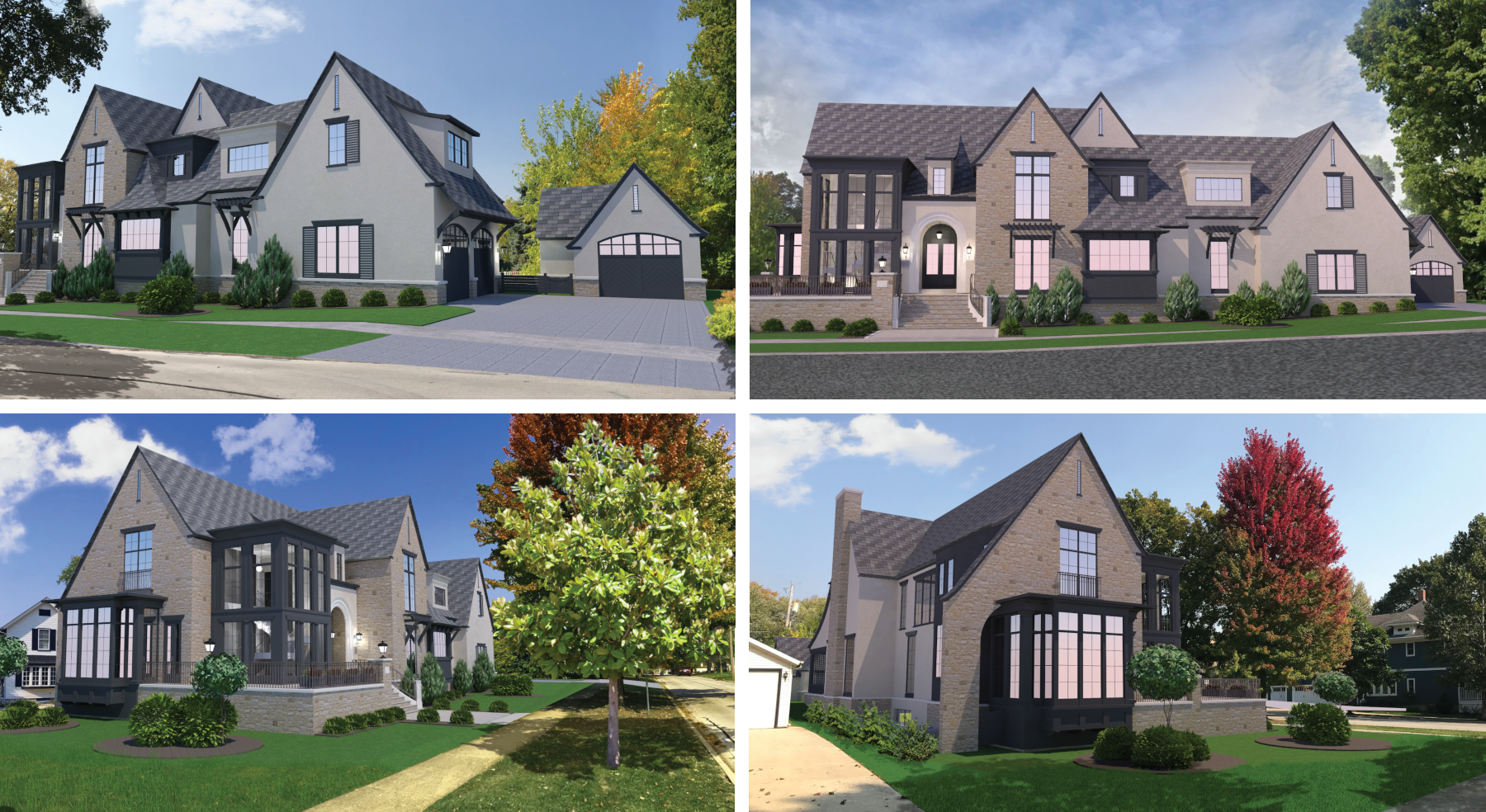 Ultimately, 3D models – whether raw or enhanced – provide homeowners with excellent and potentially realistic visuals of what their new or renovated home could look like. Whenever budgets allow, 3D modeling is highly recommended as a tool for conveying design intent. Homeowners benefit from knowing exactly what they are getting; while architects can clearly communicate their vision, without relying solely on 2D drawings which can be limiting and often challenging for non-architects to read, comprehend and subsequently envision the final product.